The „new“ church of Grünendeich was built on ground which was donated to the church by Margareta Peders Dotte Skuthe, a woman from Sweden who lived nearby, in 1608. 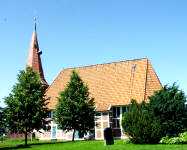 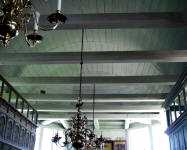 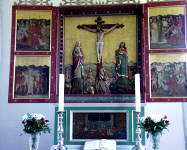 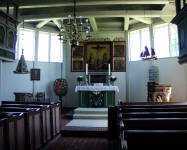 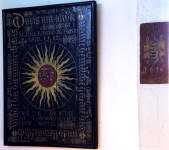 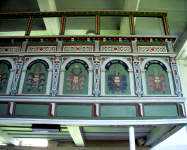 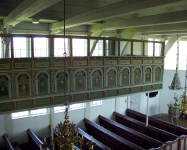 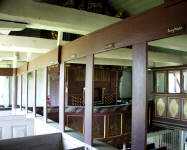 If you decide to visit either of these churches, please let me know about it – I’m living on the opposite side of the above described church and would be most pleased to give you a tour, as long as you wouldn’t try to make me believe that the Christian belief is the only belief worth living for…
As much as I like churches for historical reasons, as much I dislike the Christian belief for various reasons, some of them being the fact that no Christian church ever apologized for hunting and burning „witches“ plus most Christian churches consider abortions – no matter if the child-to-be was made with love or is the product of a rape – illegal. I’m pro choice, and this defines me in the eyes of most churches as no Christian.
And did you know that the Vatican holds a share on factories which produce bombs, chemical weapons and the pill…? False moral in my humble opinion, which, of course, doesn’t need to be relevant to you.